Mascarpone and lime mousse on a liquorice bisquit

A creamy dessert with a fresh and summery taste.
A dessert that can also be served as spoon dessert. Excellent for cooling
off at any time, from tea-time to after dinner.

Ingredients for the bisquit

Ingredients for the mousse

Ingredients for the soaking syrup

Ingredients for the macaroons

Start with the preparation of the bisquit whipping the egg whites with 0,42 oz of sugar, then beat the eggs, egg yolks and salt with the remaining sugar and vanilla until
the mixture is smooth. Add the flour and the licorice powder little by little trying not
to disassemble the mixture. Add the whipped egg whites, stirring slowly
to avoid disassembling. Spread on a tray with baking paper and bake.

Procedure for the mousse

Continue our dessert with the preparation of the mousse. Soak the jelly in cold water. Peel the lime, obtaining a thin zest. Squeeze the lime and put the juice
in a pot with water, bring to boil and add the zest. Let it boil for 3 minutes,
then add 3,52 oz of sugar, lower the heat and mix until all the sugar is dissolved.
Filter the syrup using a strainer, keep on a side the zest that later will be chopped finely. Add the jelly to the syrup, mix until dissolved and keep on a side. Whip the cream,
not too heavy, and put in the fridge. Whip the egg whites with the remaining sugar.
In a big bowl mix the mascarpone by hand to make it softer, add the egg whites, the syrup and the whipped cream, mixing very fast to avoid the jelly make lumps.
Add the zest finely chopped. Put in the fridge to rest.

Procedure for the soaking syrup

Dissolve the licorice powder in the water. If you like or if you can, you may use some licorice liqueur.

Procedure for the macaroons

Mix and sift almond flour and icing sugar. Beat white eggs until stiff with
the white sugar. Add the flour mix and gently blend in altogether manually.
Let it rest for 10 minutes and then put in the tray covered by silpat using a
sac-a-poche with 0,39 inch nozzle making discs of 3,93 inch diameter.
Beat the bottom of the tray to make them even. Let it rest on the tray
for another 30 minutes.

Put in the pre-heated oven. Let them cool down for one hour.

Cut the bisquit as desired and put on the bottom of the plate.
Soak a little bit with the licorice mix. Put a layer of cream. Put another layer of soaked bisquit and a last layer of cream. Let it rest in the fridge for one hour.
Using a sac-a-poche, fill the macaroons with cream and close as usual.
Put on the plate sprinkling over some licorice powder.

When you whip the egg whites don’t use the maximum speed, but no more than 70%.
It will be longer but the result will be more lasting. 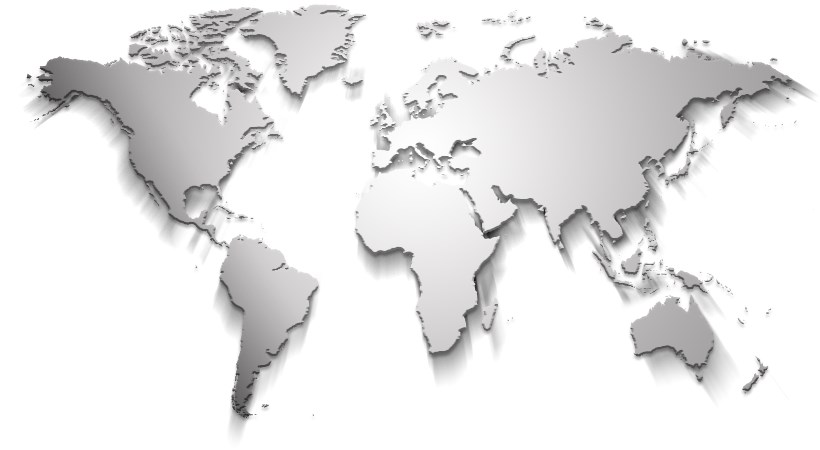